Is it Safe for Your Garden? Rubber Tire Mulch

Rubber tire mulch is a popular choice for gardeners and landscapers to help insulate plants, keep insects at bay, and stop weed and fungal growth. But is it safe for plants and soil, and most importantly, safe for you?

On its surface, rubber tire mulch seems like a good idea for gardening and landscaping – reduce, reuse, and recycle old tires sitting in landfills. But according to gardening myth buster Linda Chalker-Scott, Ph.D., Horticulturist and Associate Professor at Puyallup Research Center, Washington State University, rubber tire mulch shows significant toxicity to plants and soil and is ineffective in suppressing weeds.

Consumers have also become concerned, as parents in Mahwah, New Jersey asked their local school district to remove rubber tire mulch from elementary school playgrounds over concerns for cancer risk. In our nation’s capital, the Washington, D.C. Council Committee on Transportation and The Environment funded a six-figure study to determine the potential lead contamination in D.C. playground materials.

What Is Rubber Tire Mulch?

Rubber tire mulch is simply recycled tires that have been shredded and sometimes painted or coated. The chopped up tires are then bagged and sold in a number of colors for landscaping and gardening use. The product promises to reduce insect and rodent infestation, stay in place and not blow away, and be fully waterproof and rainproof.

But studies show that rubber tire mulch is not all its marketing claims it is, and in fact can pose a threat to the health of your plants, aquatic fish, and wildlife. Reasons to avoid rubber tile mulch include:

Nearly all the cautionary bullet points above fall into two categories, weed control, and toxicity.

The winner? Wood chips. In fact, wood chips were found to be the most effective, reducing weed growth by 93 to 99%. Rubber mulch fared less well, stopping 73% of weeds compared to plants without mulch in the study.

Horticulturist, garden enthusiast, and writer George Wiegel notes in a lengthy response to a newspaper reader’s question that there are better mulches for weed control. He explains that rubber tire mulch won’t compact tight enough to keep weeds at bay and that it will let too much water through to plant roots because it has no natural absorption barrier. Plus, rubber mulch does not break down as wood chips do, which adds organic material to the soil.

According to Linda Chalker-Scott, rubber mulch is hazardous to aquatic ecosystems in both large and small doses: “Current research at Bucknell University indicates that rubber leachate from car tires can kill entire aquatic communities of algae, zooplankton, snails, and fish. At lower concentrations, the leachates cause reproductive problems and precancerous lesions.”

Rubber tire mulch is potentially toxic for three reasons – mineral content, composition, and roadway contaminants. Think of it as the toxic tire triangle.

What’s in the runoff of rubber tire mulch that would come into contact with your plants? According to Chalker-Scott in both lab and field samples all of the following have been found:

A study by S.M Reichman helped hammer home the issue of mineral runoff on plants. The Responses of Plants to Metal Toxicity: A review focusing on Copper, Manganese and Zinc published by The Australian Minerals & Energy Environment Foundation found that toxic levels of metal have been shown to reduce photosynthesis, affect enzyme and protein production and utilization, alter nutrient transport and have negative effects on cellular functioning.

In other words, just three of the minerals listed above caused enough damage to seriously affect plants. Factor in the other eight minerals and you have a mulch that could easily kill your garden plants.

But tires are not tires until they’re “cured”. This curing happens at high heat in a process known as vulcanization, in which plasticizers and accelerators are used. These plasticizers and accelerators, according to Chalker-Scott, contain elements that can cause serious problems: “In high enough concentrations, some of these rubber leachates are known to be harmful to human health; effects of exposure range from skin and eye irritation to major organ damage and even death. Long term exposure can lead to neurological damage, carcinogenesis, and mutagenesis.”

And if the minerals and the composition weren’t bad enough, there’s one bit of common sense thinking that might convince you of the dangers of gardening with rubber tire mulch: how clean are the tires that are getting chopped up and processed as garden mulch?

Just because the tires are coated, painted, and cut does not mean the rubber does not still hold roadway contaminants. And if tires do in fact have contaminants in them, inevitably these will end up in the mulch.

Put another way, the life story of a tire is full of time spent on roads interacting with who knows what from who knows where? Compared to other forms of mulch where origin and use can be traced more precisely, such as virgin rubber mulch made of the shavings of rubber safety tiles. In this instance, we know the entire journey of the rubber, and can safely call it non-toxic.

If something is so glaringly bad, how can it be sold online and at big box hardware stores? Because public opinion is still out on both weed control and toxicity.

In a study by widely respected nonprofit Consumer Reports, rubber mulch faired decently against wood chip mulch in aspects of weed control and staying put under flooding. CR did find low levels of lead, but apparently no higher than what would be in the soil, to begin with. However, CR gave a firm warning about the presence of steel or nylon wire and the potential for chemicals to leach into the soil from the tires – presumably, the same leachate the folks at Bucknell found to kill entire aquatic communities.

While rubber tire mulch is at first an attractive choice for gardeners looking for an alternative to wood chip mulch, it does have its own set of potential hazards that one should be cautious about. As with any important decision that affects the garden, it is imperative to do research prior to making your choice to ensure a safe and bountiful garden crop for years to come.

This site uses Akismet to reduce spam. Learn how your comment data is processed. 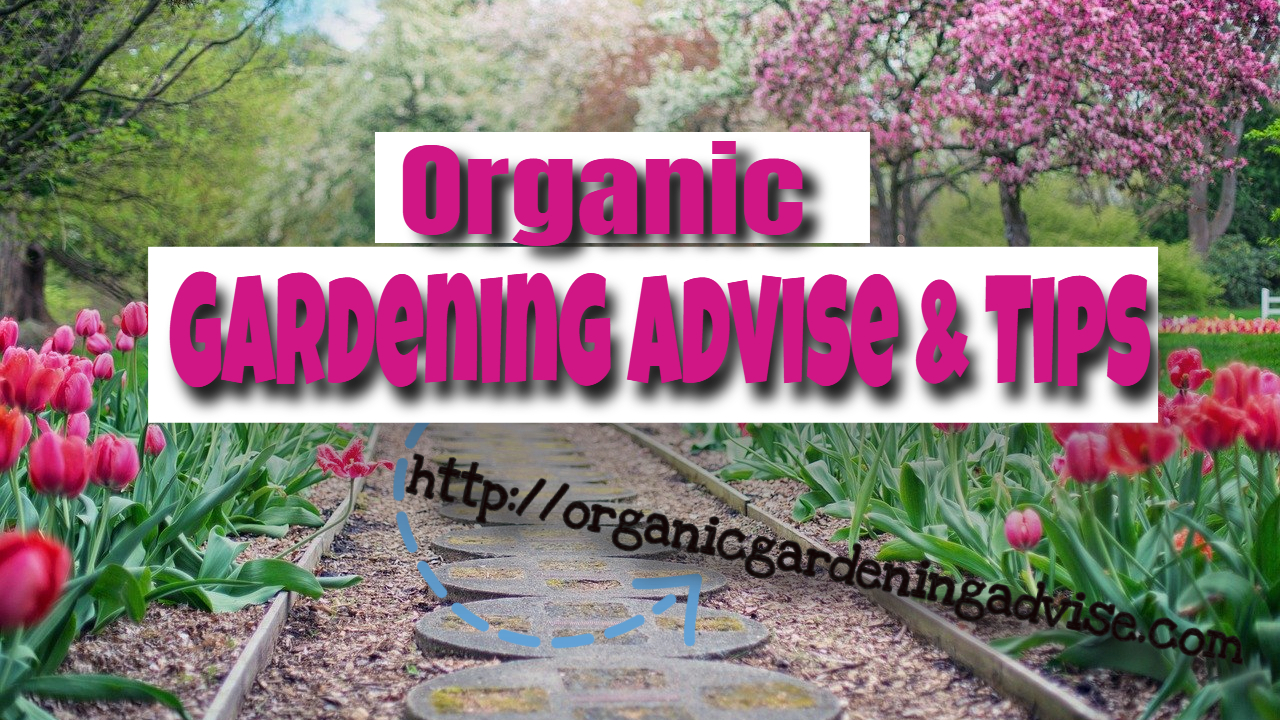 Learn How To Grow Herbs In Containers! Click below to Get Started Today!

We (https://organicgardeningadvise.com)are a participant in the Amazon Services LLC Associates Program, an affiliate advertising program designed to provide a means for us to earn fees by linking to Amazon.com and affiliated sites.

CERTAIN CONTENT THAT APPEARS ON THIS SITE COMES FROM AMAZON SERVICES LLC.
THIS CONTENT IS PROVIDED ‘AS IS’ AND IS SUBJECT TO CHANGE OR REMOVAL AT ANY TIME.”